One of the most relaxing activities to get engaged in while you stay home is none other than binge watching a show. We are all aware of the variety of shows Netflix has offered us and it might be a little difficult to choose which out of the many. Here’s a few mind-blowing Netflix series to binge watch chosen out for you to help your boredom. Apart from Money Heist and Friends you can also binge watch following shows. 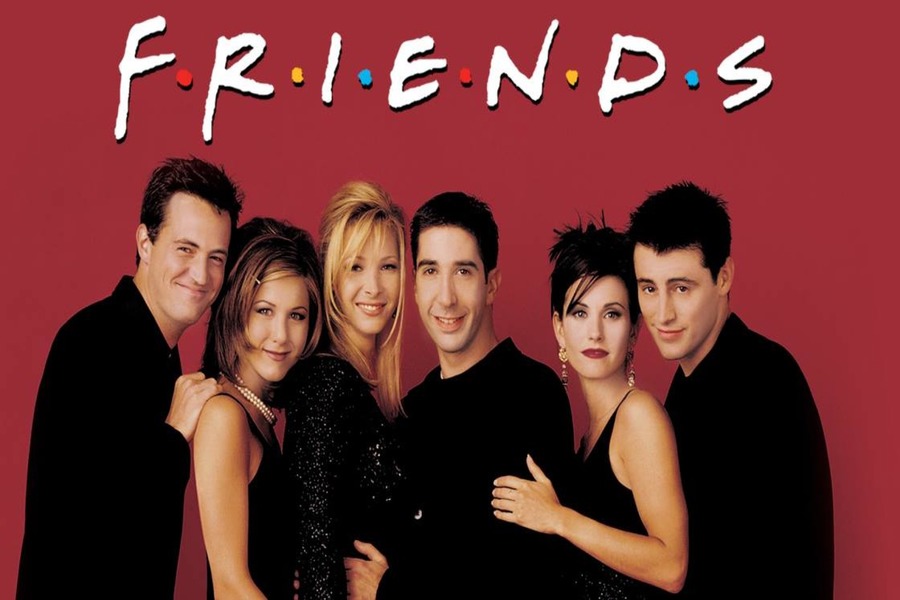 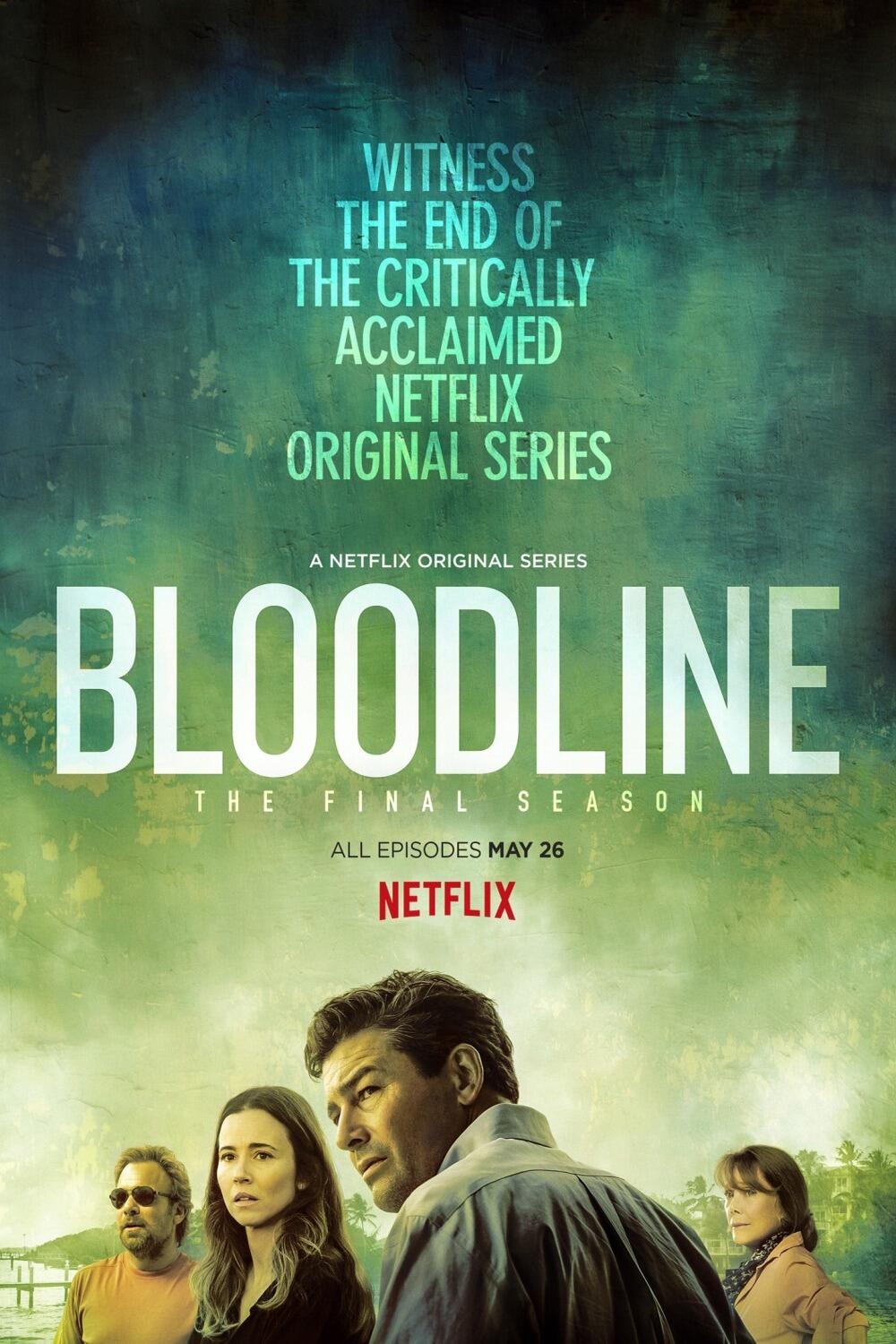 Bloodline is an American thriller drama series which revolves around demonic creatures existing underground. The show is one of the most remarkable Netflix series to binge watch in 2020 as the series will display a tight-knit American family falling apart in a restraining manner due to unthinkable crime committed. The thrills and suspense you’ll experience in the show are worth watching for. 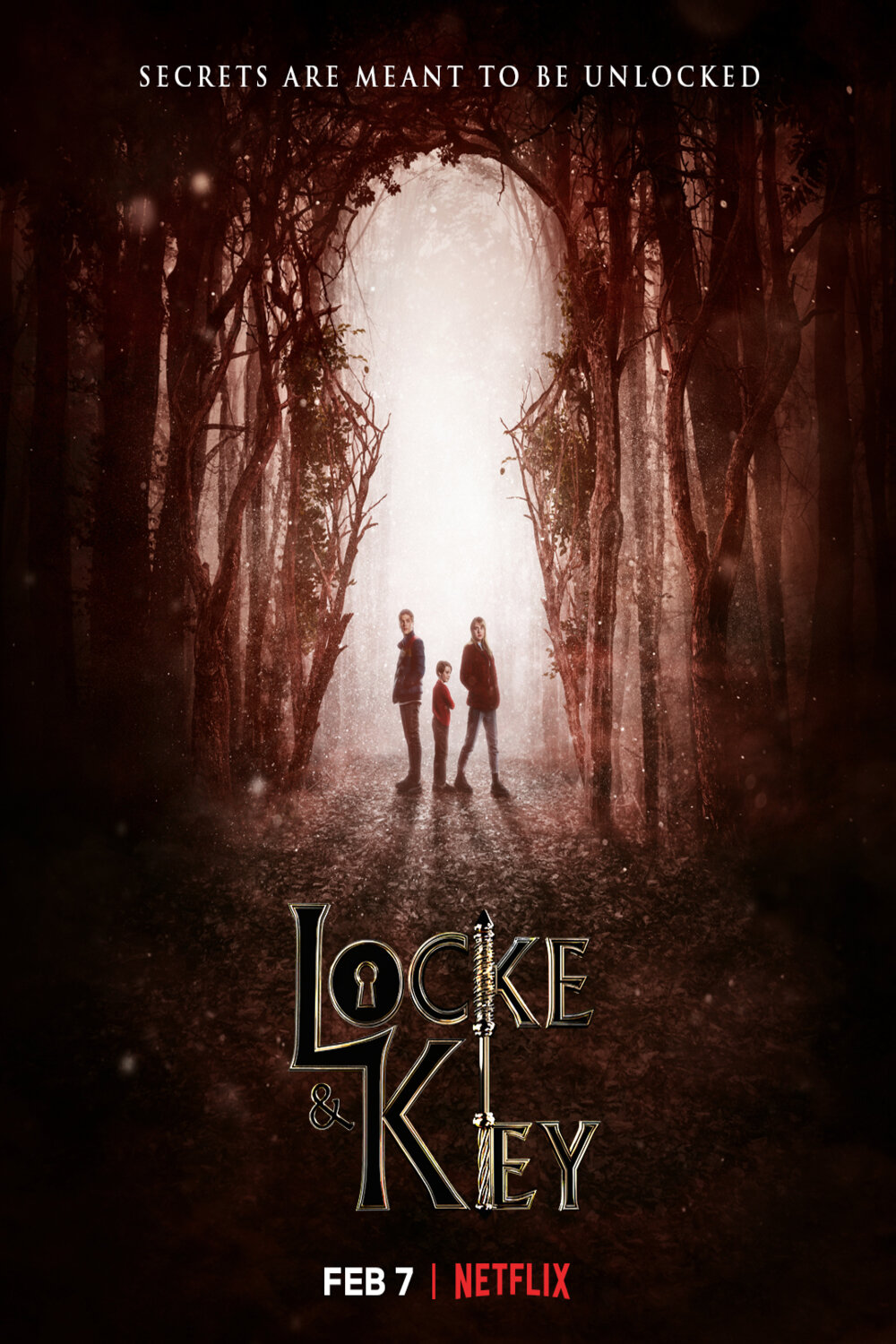 The spectacular American supernatural horror drama series Locke and Key is highly recommendable are you are up for some scream. It is based on the comic book series of the same name and revolves around three siblings who shift into a mysterious house that is filled with bending keys. Recently premiered and freshly released, the best Netflix series to binge watch will give you all the scare and screams if you’re up for it.

I am not ok with this 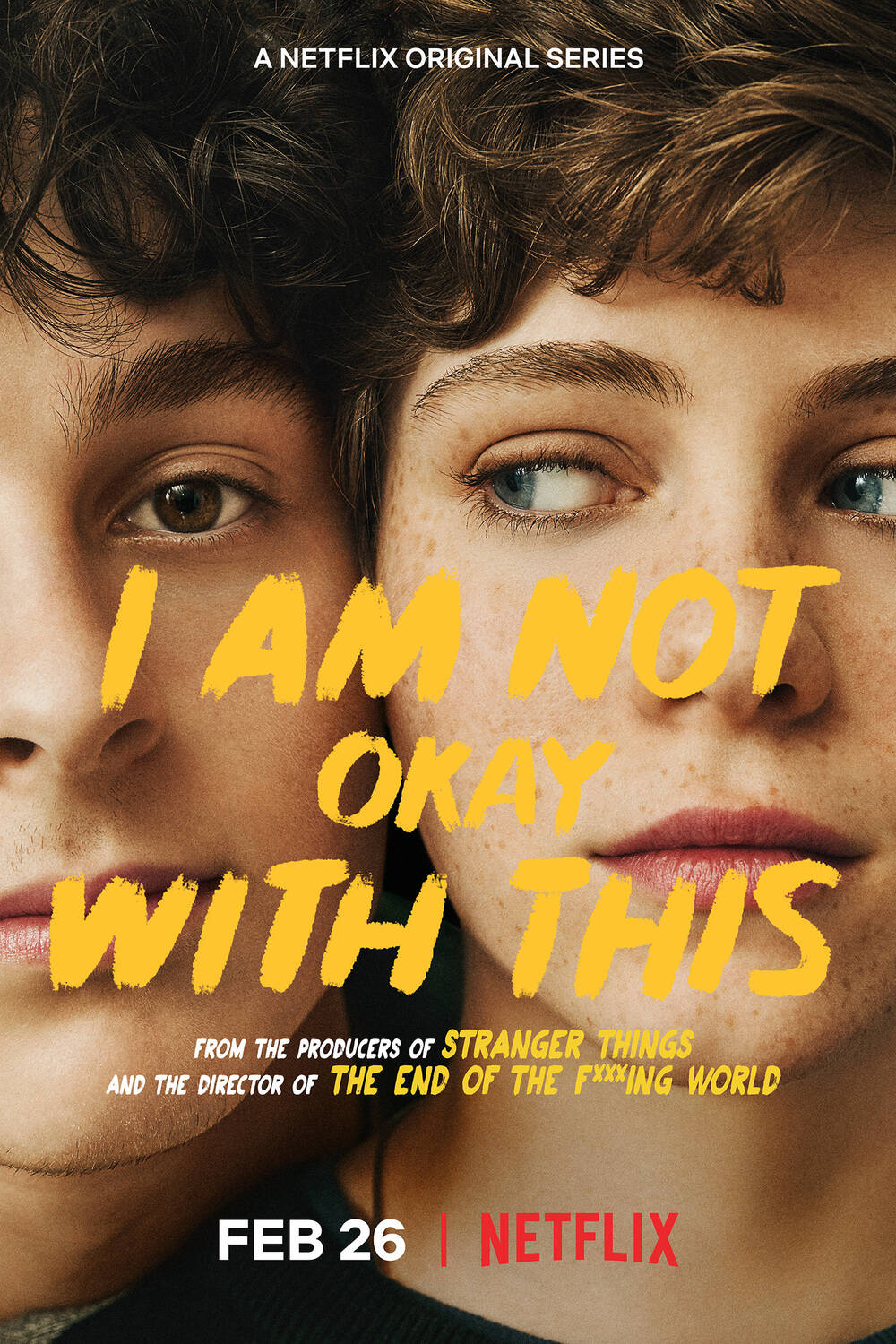 The inspiring coming-of-age drama comedy series which is based on the comic book of the same name is a highly suggestable show and it provides laughs that will last till your stomach hurts. The series is about a teenager in high school who finds her own way by realizing certain things regarding family and her own sexuality too. She also ended up discovering about her superpowers which keeps the show interesting. It is one of the best Netflix series to binge watch in 2020 and makes sure you don’t miss it. 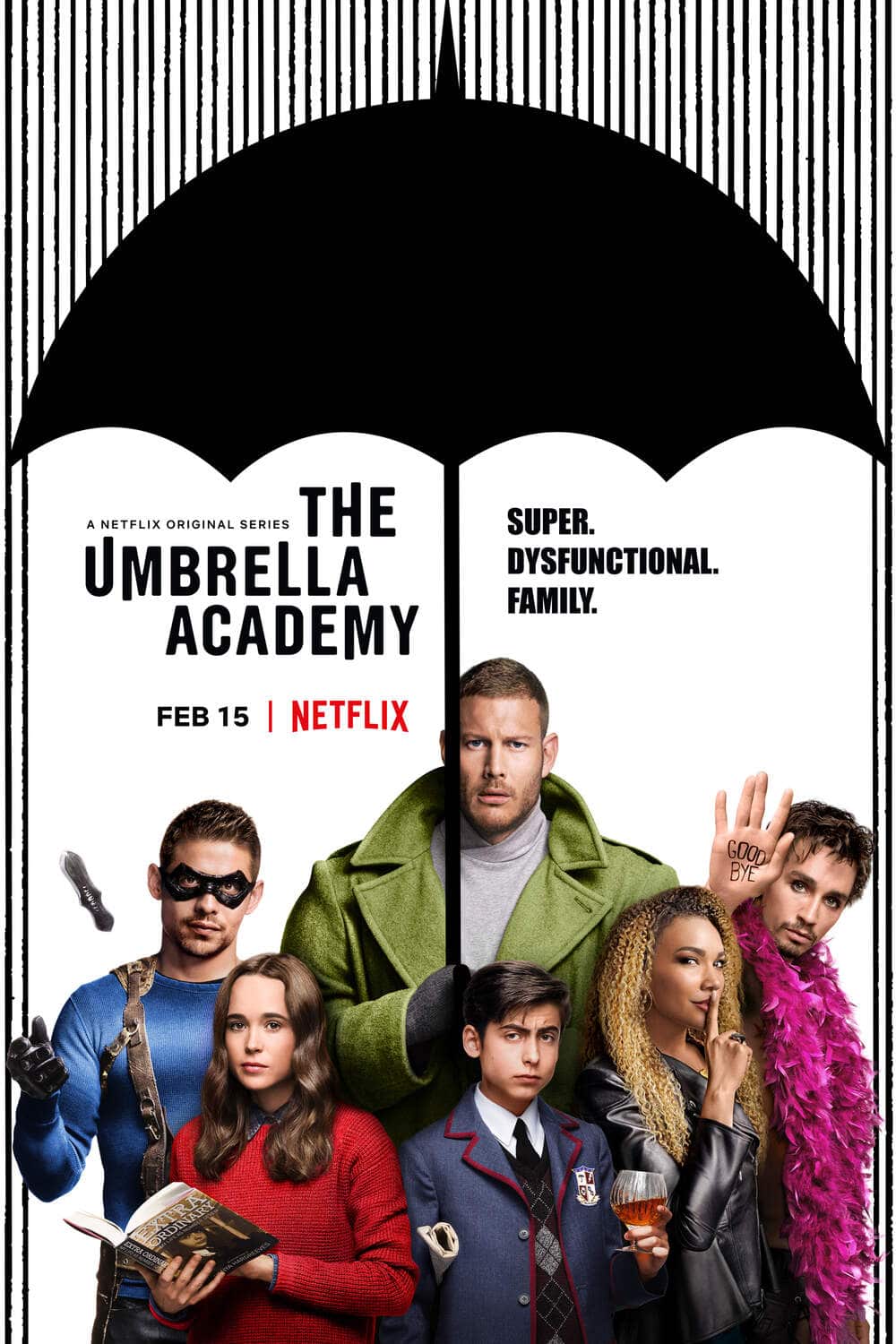 The Umbrella Academy is an American superhero series and the perfect show to watch if you are into the supernatural genre. It is based on the comic series of the same name and revolves around how a wealthy man adopts children and trains them in the academy he created to save the world. The show is considered as one of the most spectacular Netflix series to binge watch and you will be awestruck after watching it. 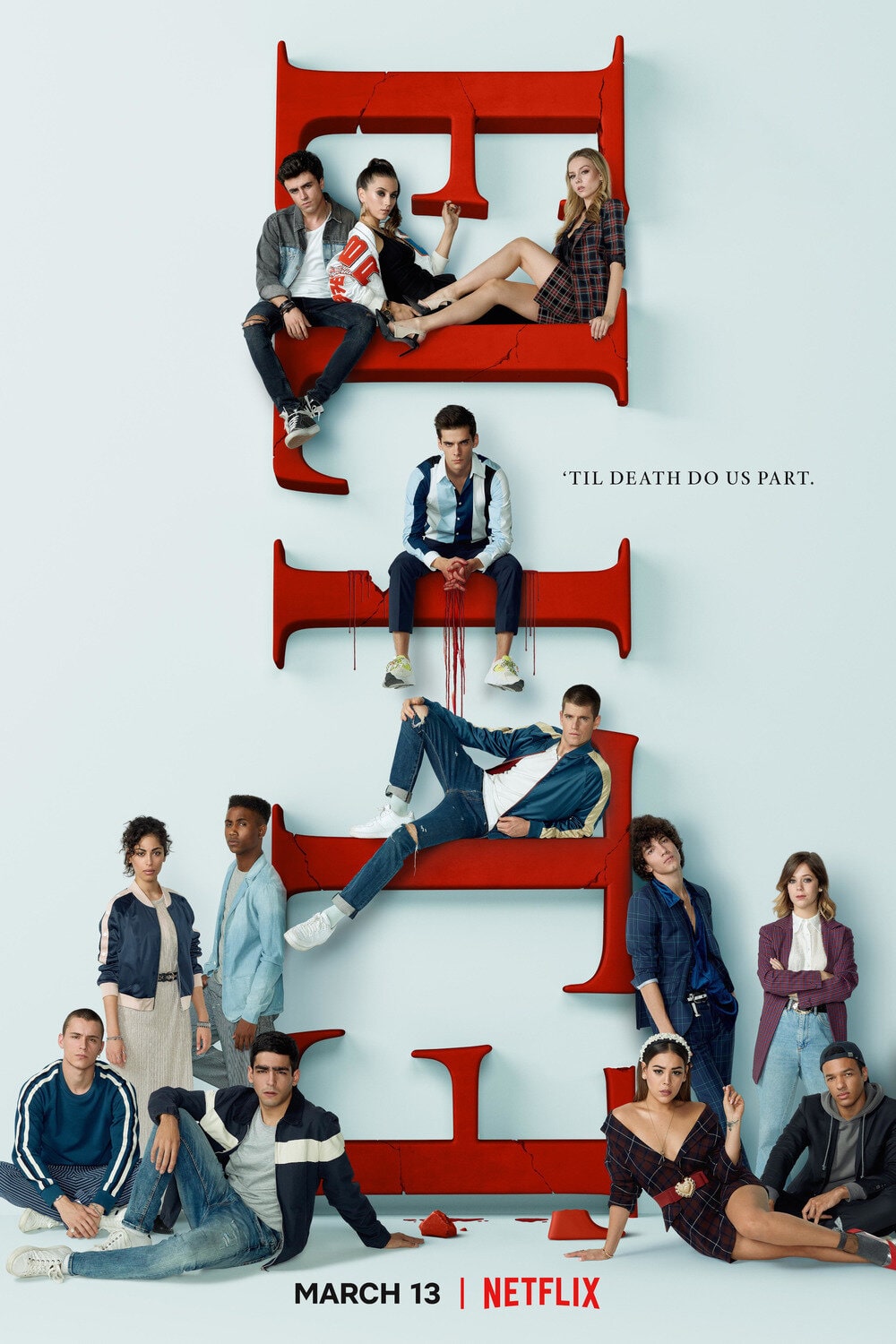 The groundbreaking show Elite is a Spanish thriller teen drama series which revolves around a bunch of middle class teenagers who have been admitted to a private school in Spain. The show will bring you a clear view of existing teen issues in school and the drama it brings along with it. It also shows how the collision between two social groups bring to murder. Elite is one of the most striking Netflix series to binge watch during quarantine which will keep you entertained throughout the show. 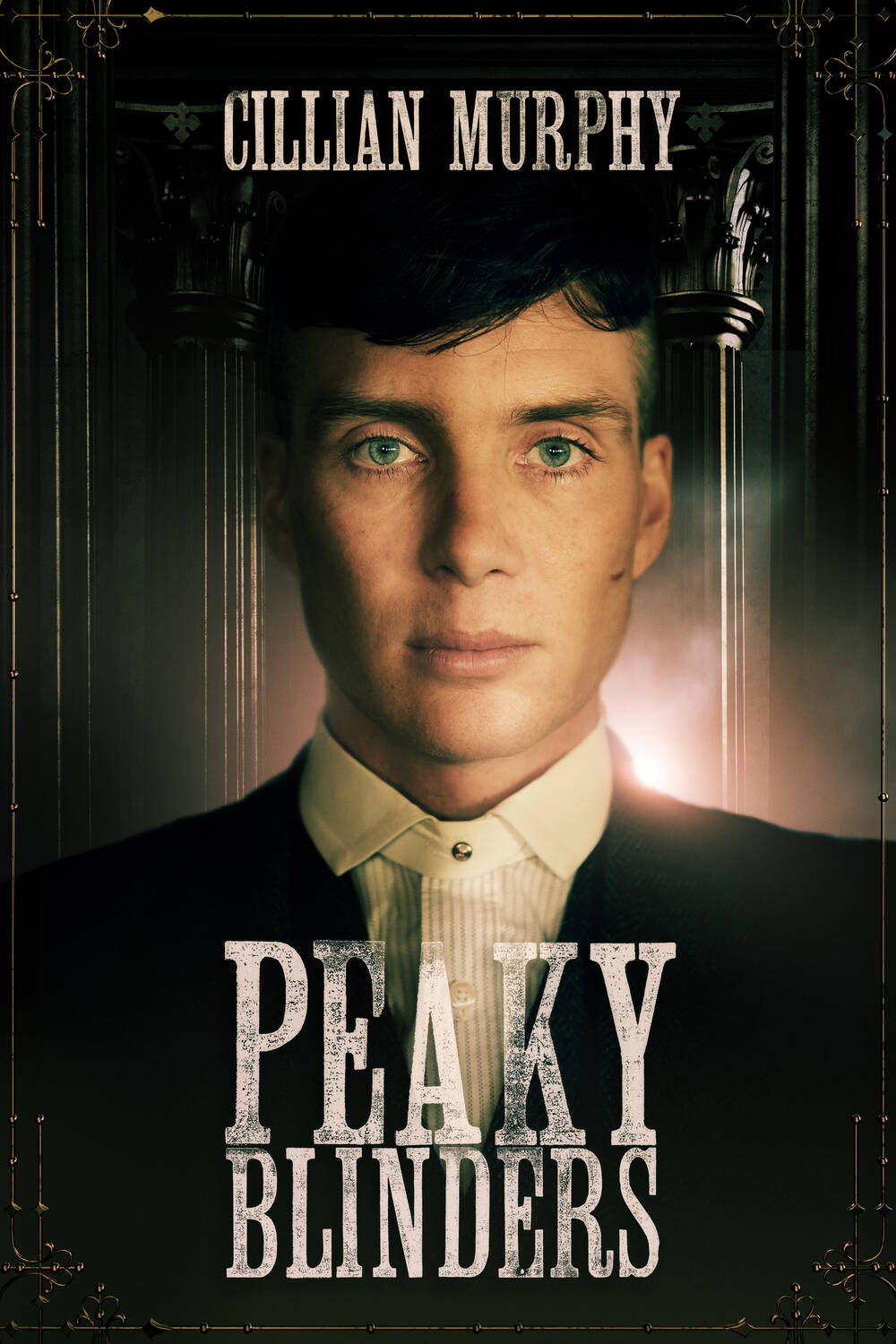 The renowned series is a gangster family show based in Birmingham, England in 1919 which involves drama within the gang. It mainly focuses on the gang of peaky blinders and their determined leader Tommy Shelby and how the chief inspector of the city tends to put efforts in ending the activities made by the gang. The show has been rolling since 2013 and still continues to be the best Netflix series to binge in 2020. 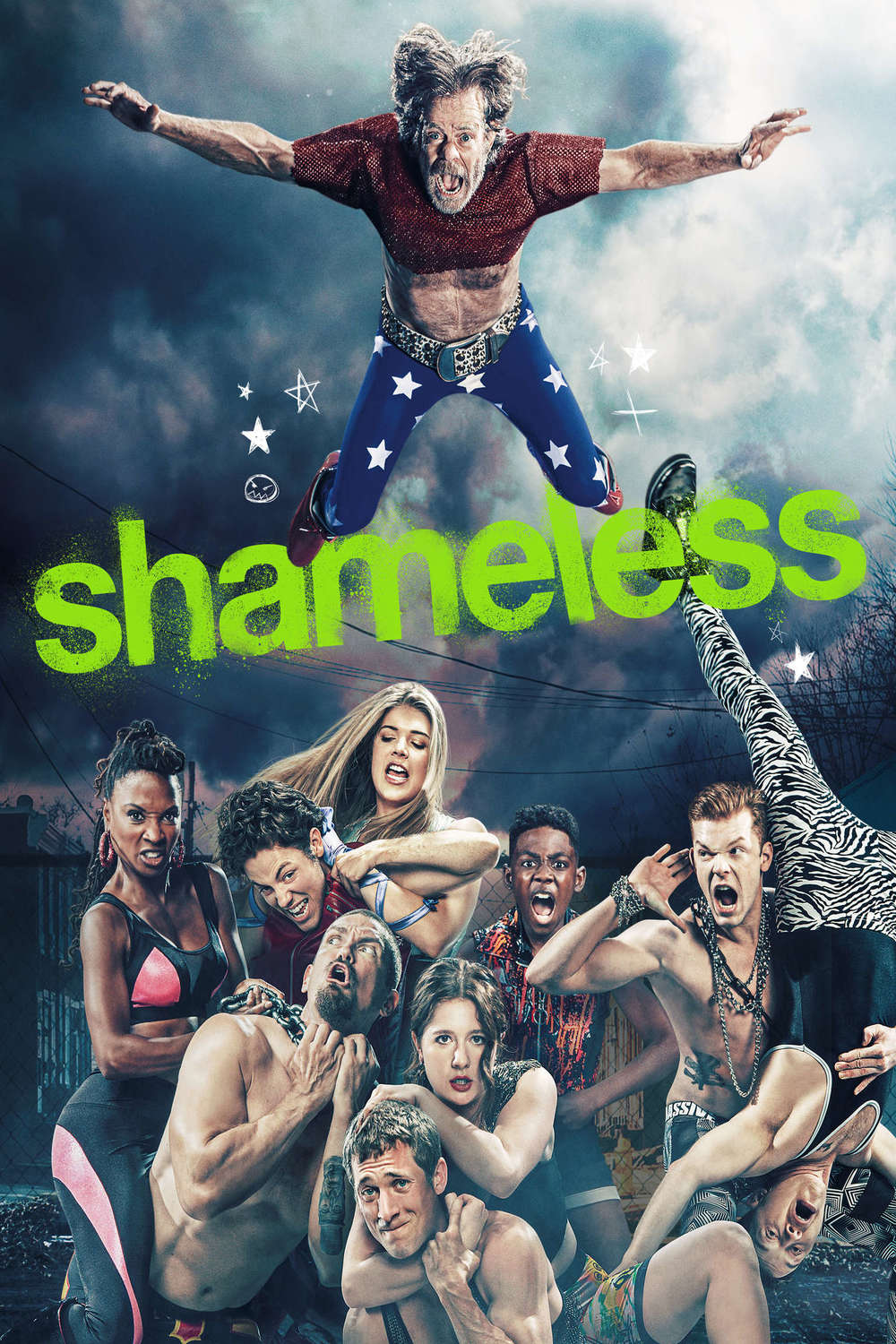 The American comedy-drama series is considered to be one of the most sensational shows to watch. It revolves around an undependable father with six children and how the eldest daughter takes care of the family. Shameless has come to be known as the best Netflix series to binge watch during the long quarantine period.

Now that you’ve got a several choices, Binge watch them on today and enjoy! 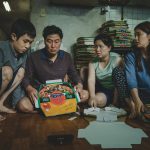 Amazing Movies to Watch in Quarantine to Save You from BoredomUncategorized 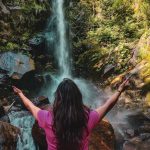