Are you planning a Goa trip? You might want to give it a second thought because there’s some news for you. India’s favorite beach holiday destination, Goa is under terror threat, that is why section 144 of the Criminal Procedure Code (crpc) has been imposed in North Goa. After the implication of this section, the unlawful assembly of people (of five or more people) is not permitted in several places in North Goa. This North Goa Section 144 implication comes after input from intelligence regarding a terror threat in the city. 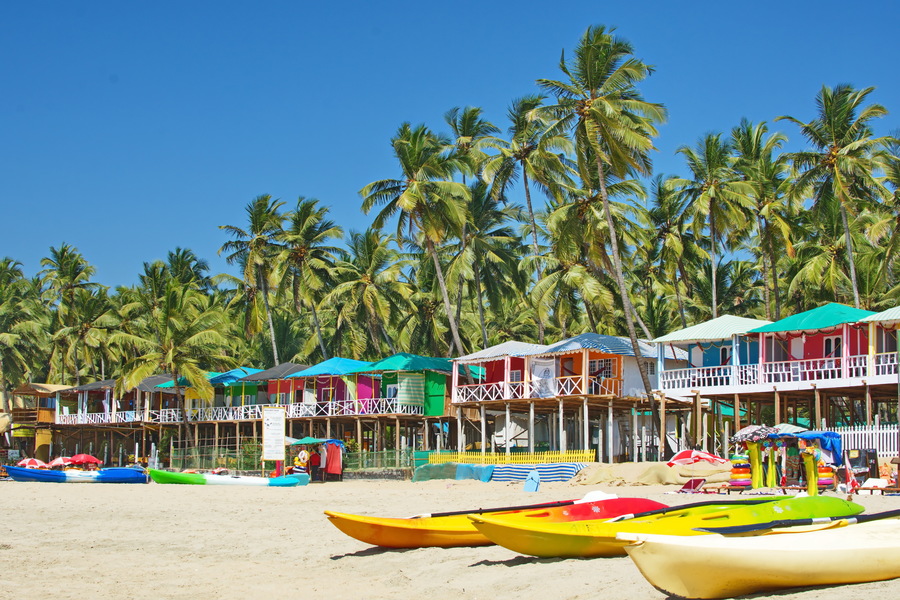 According to reports, The District Magistrate of North Goa issued an advisory that said that this order will be in effect for 60 days starting from February 11 to April 10, 2020. The inputs from the Intelligence wing suggest that there is a possible security threat along the western coast of India. That makes North Goa the most prominent place under a terror attack threat. Section 144 is imposed on the most popular beaches of the city such as Anjuna, Baga, Calangute, and Vagator beach. People are not advised to carry any kind of weapons, sharp objects, and even sticks. Violation of it may cause them a punishment of three years in jail. 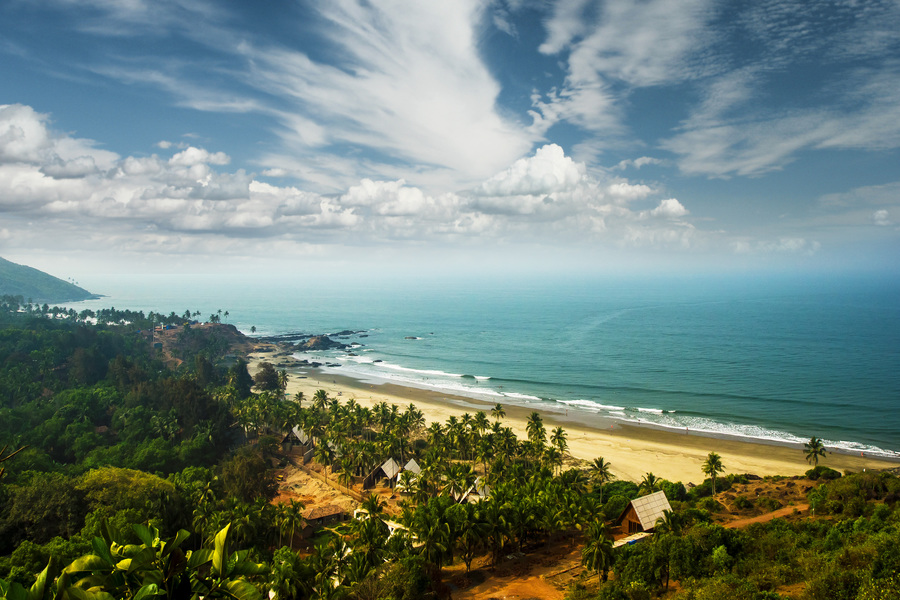 People love to visit Goa during winter months as it remains charming during the season. You can plan your trip to Goa as there are no travel restrictions but it is important to follow section 144 when in Goa during this time. 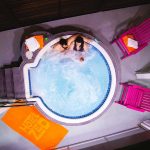 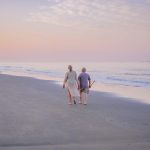