Exciting Things To Do On Your Sikkim Trip This December

One of the best ways to spend and enjoy your winters in India is to visit Sikkim with your friends and family. There are not just one but n things to do in Sikkim in winters that you simply cannot miss. Sikkim is known as the Winter Wonderland of the North-East India as it’s chilly, but breathtaking at the same time. It’s the perfect spot for honeymoon and a weekend getaway with friends. A trip to Sikkim in winters brings snowy mountains, frozen lakes, gray forests, and scrumptious food. The best time to visit Sikkim is in the winter season, during the months of December and January. 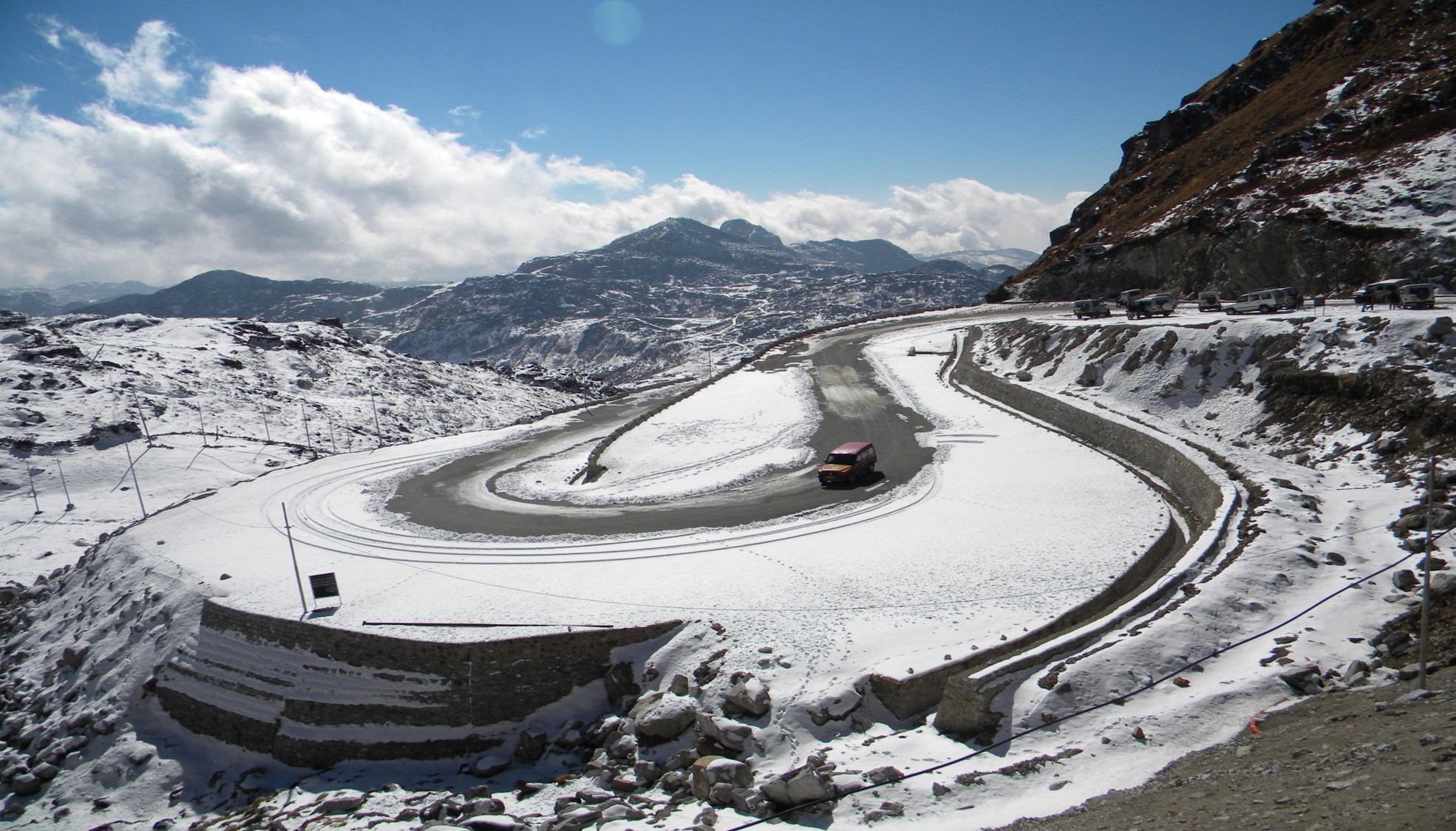 If you have decided to visit Sikkim in winter season and have the best time of your life, we are here to assist you. Here we bring you top 7 things to do in Sikkim in winters that will make you believe that Sikkim is indeed one of the best winter destinations to visit in India. 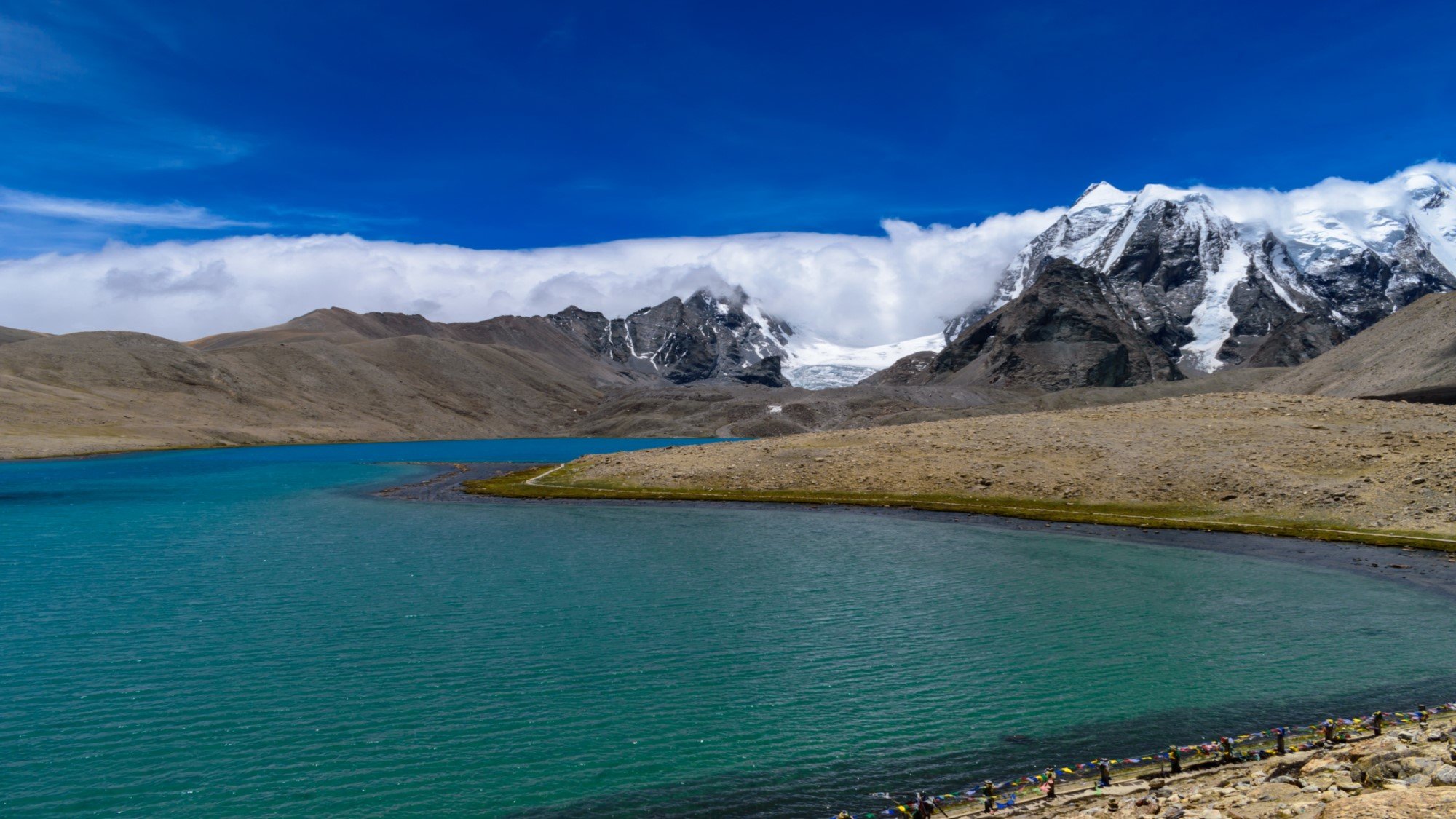 Located at just 174 km from Gangtok, the beautiful Gurudongmar Lake is where you should start your trip from. It’s a subtle lake located at an altitude of 17000 feet and is considered to be one of the highest freshwater lakes in the world. The average temperature here drops to -5 and -6 degrees during winters, turning the lake frozen sometimes during the peak tourist months like December. The Gurudongmar Lake gives you an epic experience of walking along its partial blue and white shades of the lake. 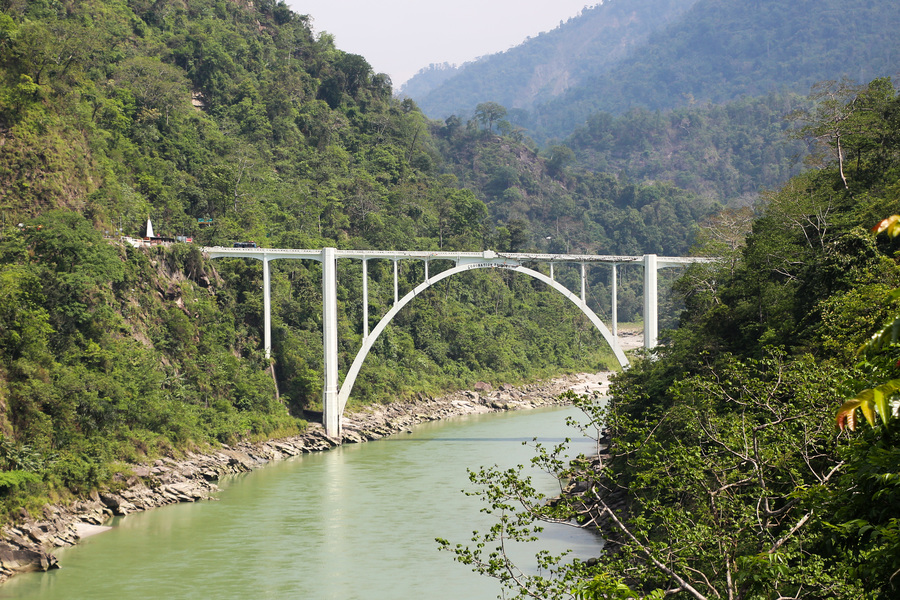 The enchanting Teesta River is not just any common river, but the lifeline of Sikkim. You can visit this river at any point of the year, but visiting it during the winter season gives you a different sensation. Teesta River is located in Chumthang, nearly 81 km from central Sikkim. It’s an ideal destination for photographers and for nature lovers looking for trance and tranquility. The whole atmosphere and energy of this landscape is so enthusiastic that it attracts adventurous tourism throughout the year. For photographers, landscape photography is what they can give their best shot on. 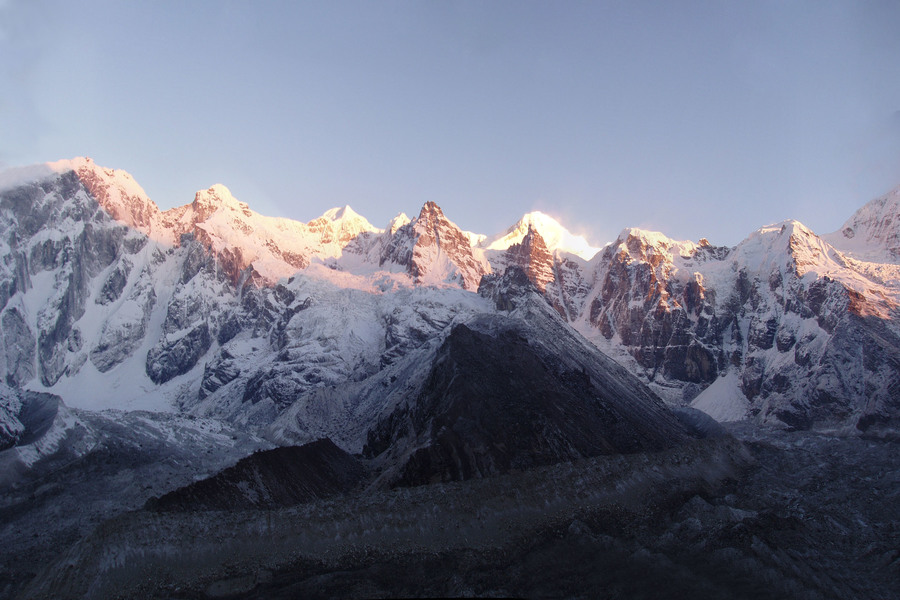 For the hidden adventurous personality in you, Sikkim has got plenty of trekking options. The Yuksom-Dzongri La trek is one of the most visited and recommended activities in Sikkim during winters. The trek takes you through the Kanchenjunga National Park and lets you explore the flourishing greenery, magnificent flora, and alpine. You may also witness the snow-capped alpines on your way to Tsokha which is surrounded by thick forest, making it an excellent trekking trail. The level of this trek is easy and anyone can do it. It usually takes 5-6 days to completely explore every inch of this route. 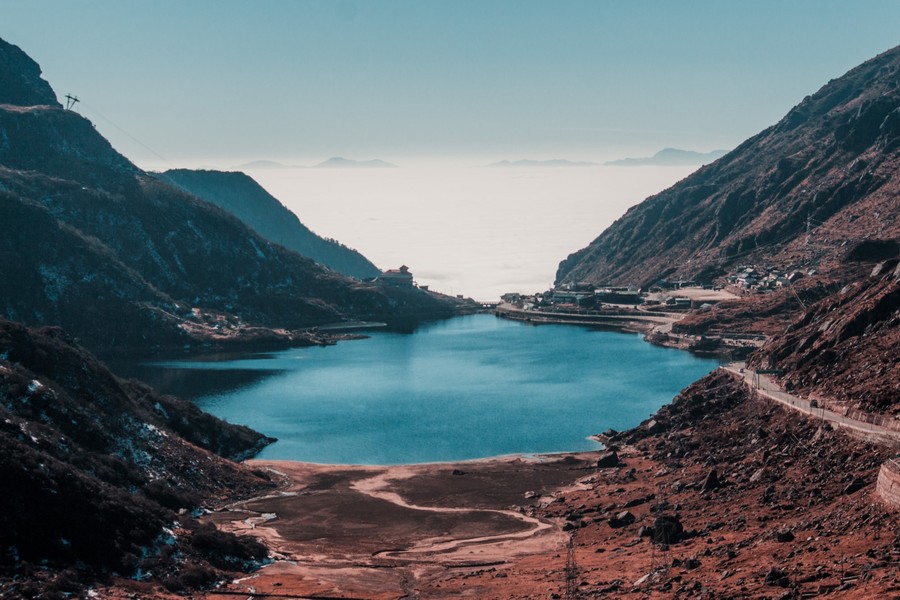 It’s almost impossible to walk over the frozen Tsomgo Lake during December, and if you do, you’re indeed lucky. This magnificent lake is located at an altitude of 12300 feet, and it’s the perfect blend of nature and beauty to behold. Tsomgo Lake is one of the most recommended places to visit in December. Generally, tourists prefer the yak ride to explore the beautiful and magnificent views of the nature around. Before visiting the Tsomgo Lake, you will require a special permit from the Tourism and Civil Aviation Department of Sikkim. 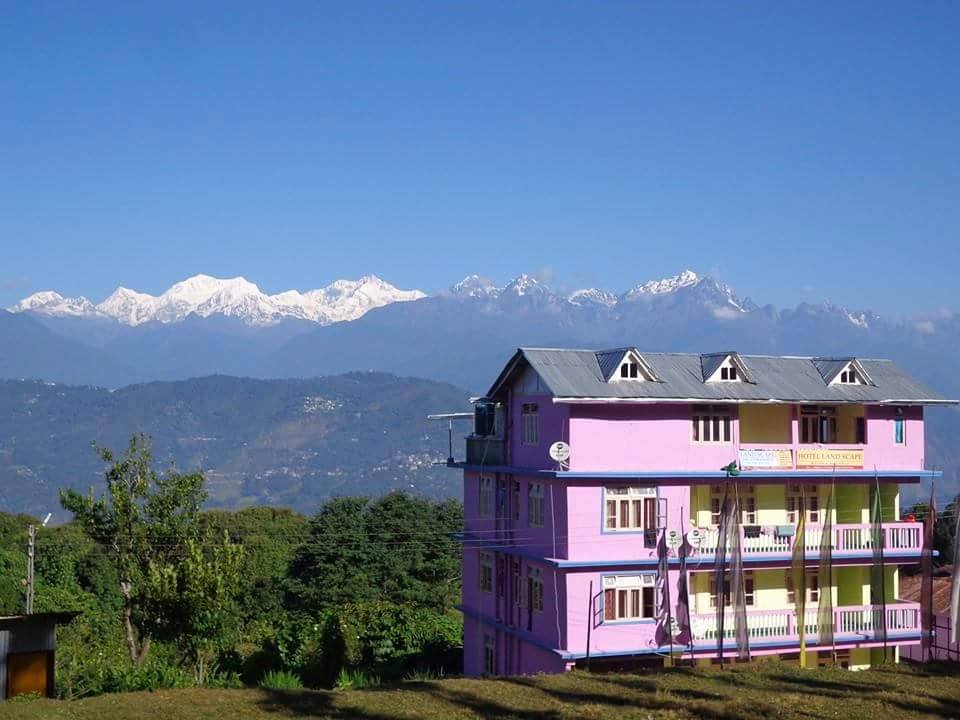 Home to the indigenous Lepcha tribe of Sikkim, Kaluk is said to be an untamed paradise of Sikkim as not many people are conscious of this beauty. It is located just 2 km away from Rinchenpong and is located at an altitude of 5,300 feet. It’s an ideal destination for anyone who wishes to explore the tranquility stored in the lush nature of Kaluk. For adventurous activities, you can go for hiking to the Rinchenpong village that is located in the eco-friendly forests and meadows with enormous snow-capped peaks. A popular attraction, the Gurung Monastery awaits your presence on the hilltop as well.

An Ultimate Experience To Zuluk 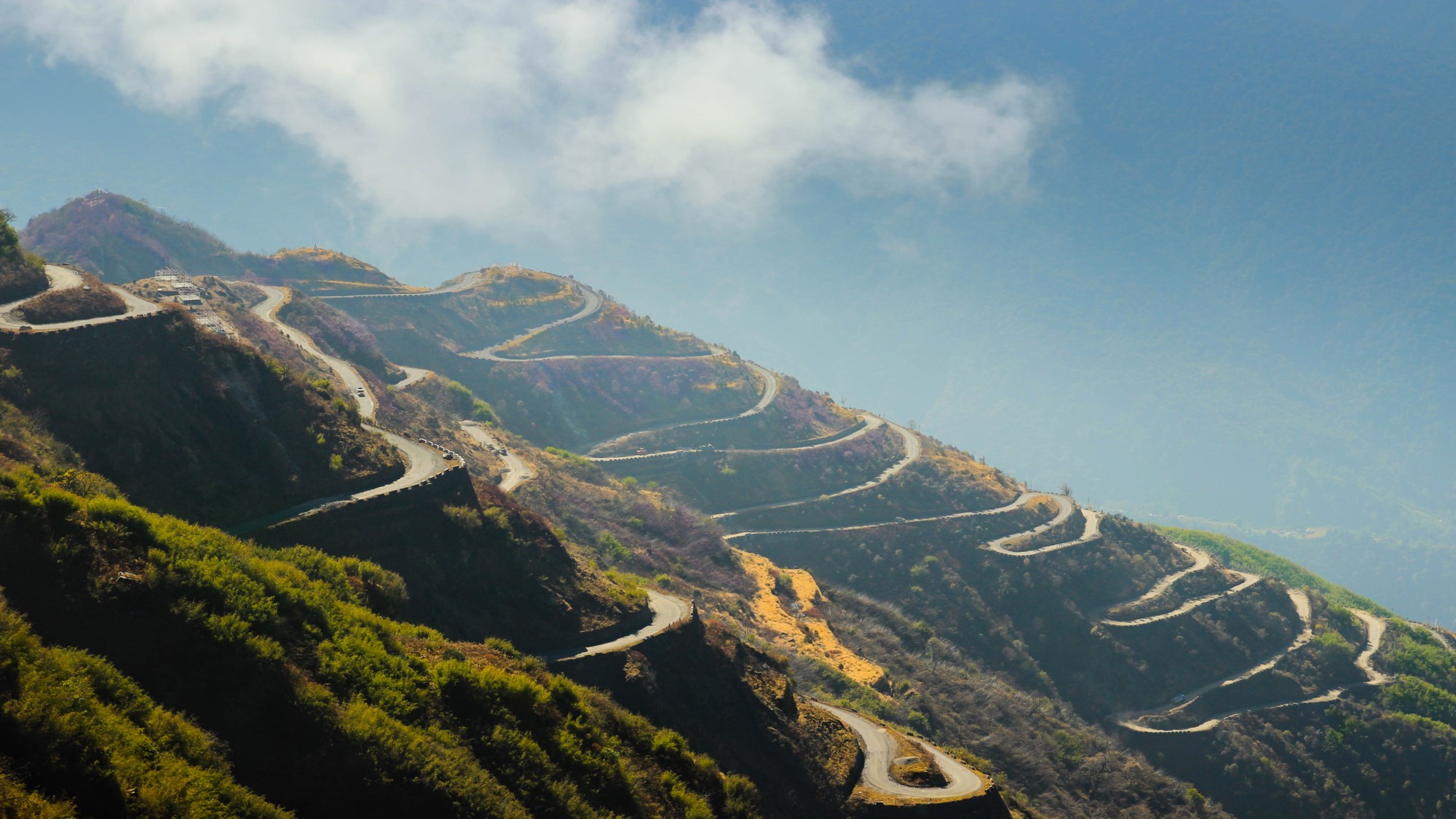 A true heaven on earth, Zuluk is located 91 km from Gangtok and at an altitude of 14,500 feet in East Sikkim. Zuluk is a village known for its extraordinary landscapes. Even the road that takes you to Zuluk is one beautiful attraction that can be served for a nice road trip with friends. Just one drive from the Old Silk Route to reach Zuluk is an epic experience to behold. You can explore sunrise from the scenic Kanchenjunga peak and sunset from the beautiful Thambi viewpoint. Along with these activities, you can also go for a walk around the nature on your trip to Zuluk. Likewise the Tsomgo Lake, you require a special permit to visit Zuluk from the Tourism and Civil Aviation Department of Sikkim. 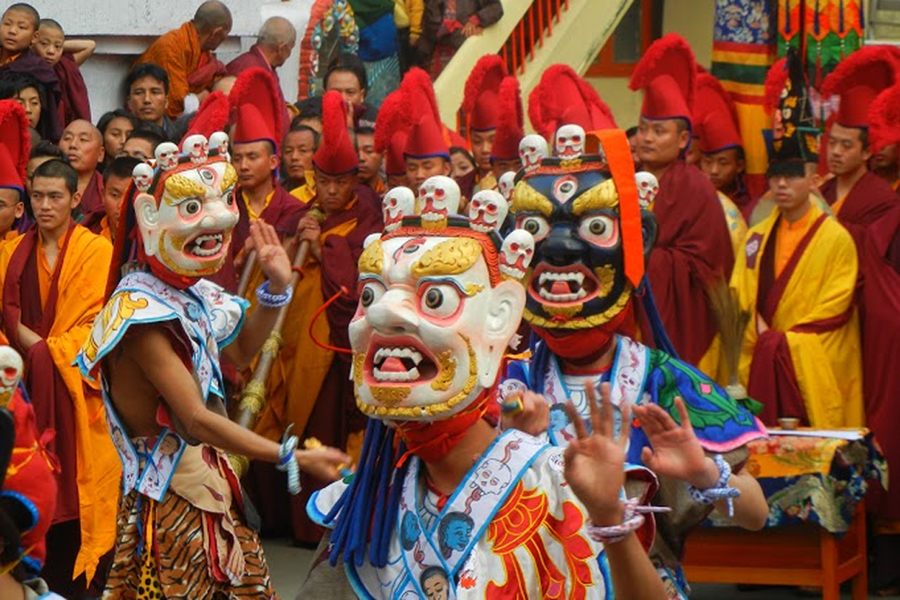 Travelers who seek best of climatic conditions, vibrancy, warm hospitality, variation in tourist destination, yummy food and much more should head straight to Sikkim this winter! 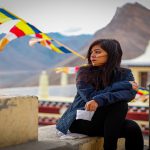 Things Every Traveler Should Follow While Traveling To New DestinationsTravel, Uncategorized 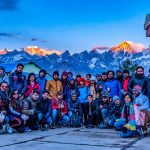