Will Brexit Affect Your Europe Trip in 2020?

Okay. So Brexit has happened. The UK is officially out of the European Union. Is it good? Is it bad? Well, there’s a lot of political discussion going on, and the UK has nearly a year to fix some of its pending trade deals. However, the travelling community is also looking forward to the changes and how they are going to affect travel to Europe. And we guess, you too may have the same questions. So, here we are, with all the answers. Let’s read and find out whether and how Brexit will affect your Europe trip in 2020. 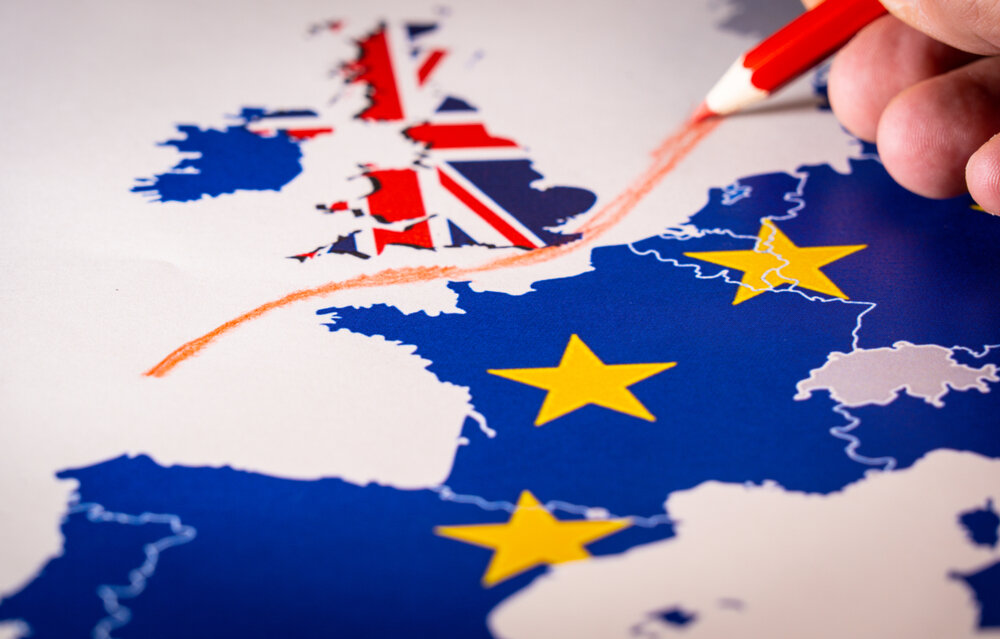 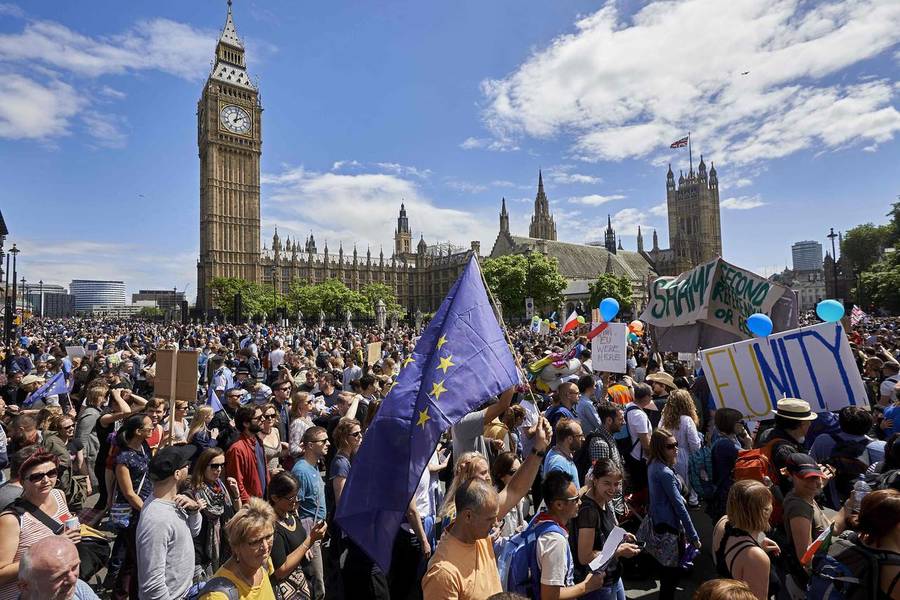 Formed by joining Britain and exit, Brexit is a modern term that started being used since the idea of Britain exiting out of the European Union gained popularity. And yes, you guessed it right. Brexit refers to Britain exiting out of the European Union. This became possible soon after Prime Minister Boris Johnson’s Conservative Party won in December’s general election. That earned Mr Johnson the power to easily pass the legislation in early January (Yes, only a month). And then, the European lawmakers agreed upon this proposal, and so, it’s the state now.

Suggested Read: Planning for a Summer Trip To Europe ? Here We Have a Fantastic News For You 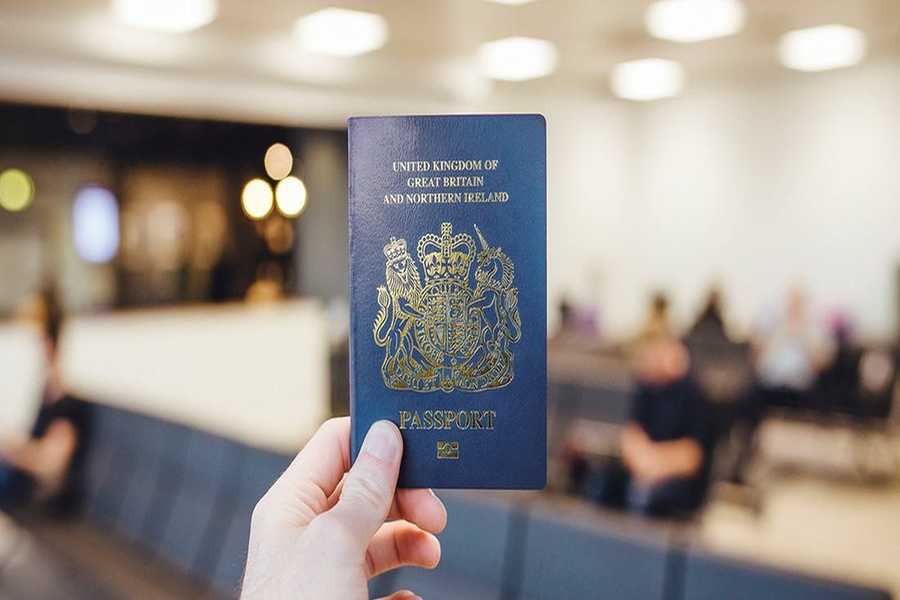 Image Source: Google.com
Well, who doesn’t get excited when a big (good) change is coming up? It’s natural. We all want to know what’s going to change and how it is going to enhance our lives. But, let’s hold our horses for now. Even though Brexit is one of the most significant changes that the British and European population might have witnessed in a long while, we can’t really expect many visible changes. It’s like, yes, it’s there. It’s happening and it’s an on-going process. But not much is going to change overnight. However, new colours on passports are highly anticipated. It’s being said that the new blue passports will be issued over the span of next few months. (That too is exciting, isn’t it?). Also, the government has made clear that there are going to be no changes regarding rules and regulations around driver’s license and health insurance cards. 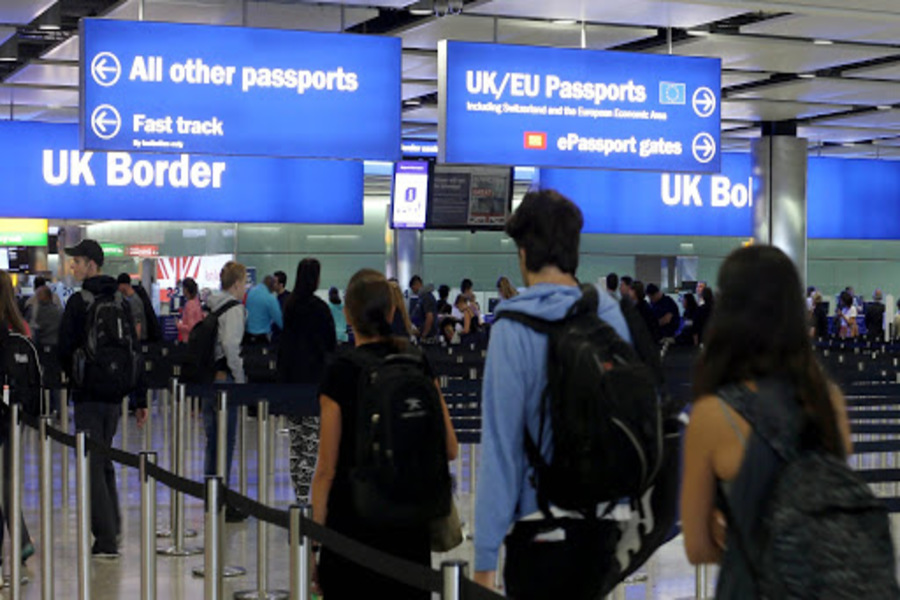 Oh yes, this is one thing that may change a bit. On European airports, there are always two queues at immigration. One of these is for European citizens, and one is for Non-European citizens. Starting from February 1st, travellers from the UK will still be allowed in the queue for European citizens. Apart from this, Border checks won’t change during the transition. Although, after December 31st, all of this may change when UK citizens become third-country nationals in Europe.

Roaming Is Going To Be Freeeee! 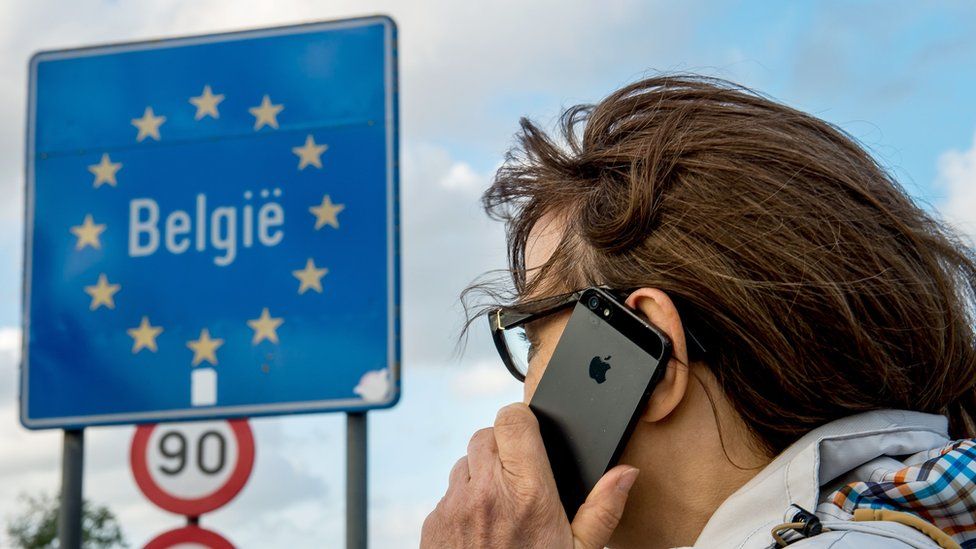 Image Source: Google.com
Ohh yes, one of the best perks – roaming isn’t going to be international. It’s still free for European travellers. In 2017, additional charges on mobile services abroad were removed by the European Union. Plus, calls, texts and data services are also charged at general domestic rates. Travellers with a UK passport can still enjoy this even after Brexit although the limits are likely to be imposed with a new trade deal. But until then, let’s enjoy this free time and see what comes next. 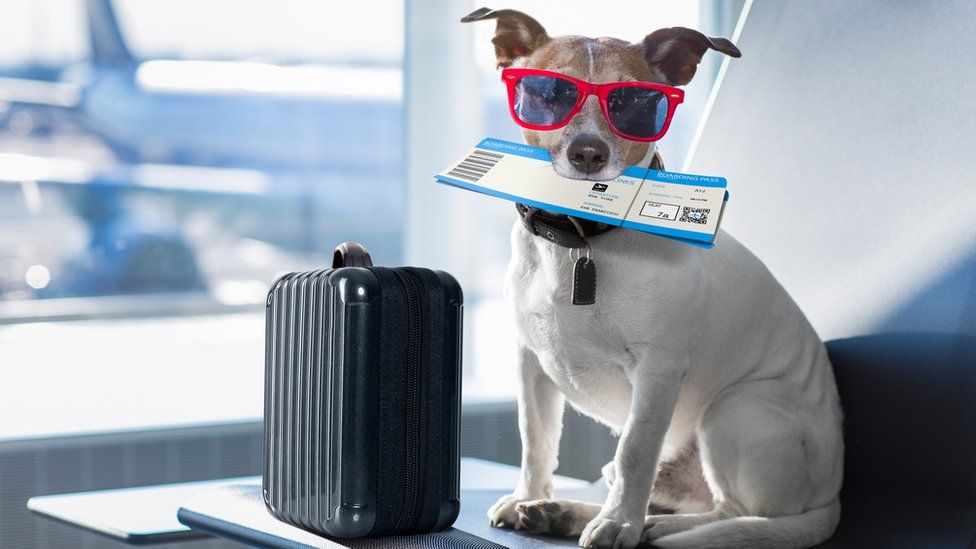 Image Source: Google.com
So, the next question – is it going to affect travel with pets? Well, not really. Pets can still travel with their existing UK passports. Just make sure that your pet has a passport. And if you haven’t gotten one yet, don’t forget to go to your vet before your next trip. All pets need to be adequately vaccinated, microchipped, tested for tapeworms and at least be 15 days old. 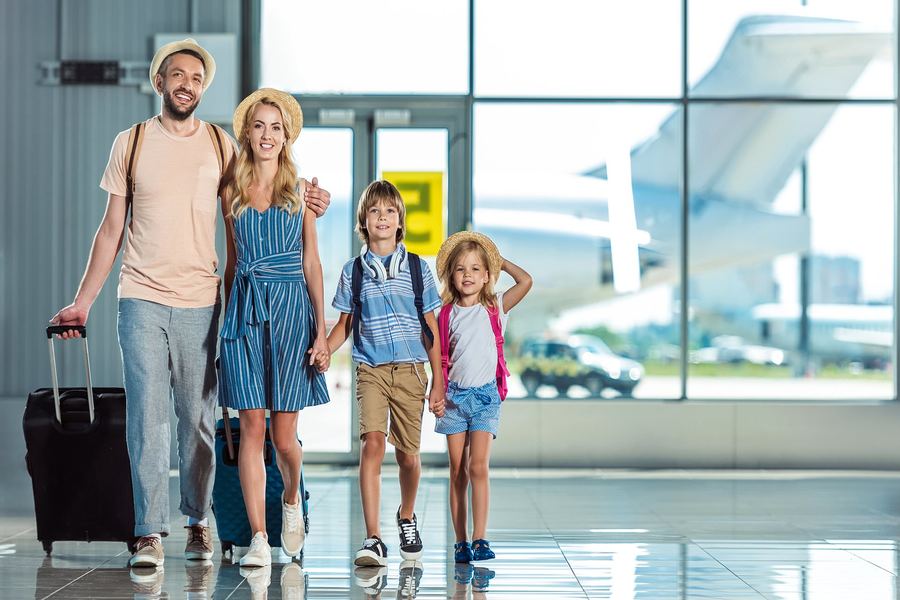 The cost of travel for UK citizens is also likely to increase, although it could be beneficial to those travelling into the country as exchange rates are affected. Moving further, here’s what’s going to change for travellers who are planning a Europe trip in 2020. Yes, reports say that travel to the UK is going to get costlier than ever. So, yes, that’s one thing that you may have to worry about.

So, Brexit is here, and the travelling community has a few things to care about. In this post, we tried talking about those points. Hopefully, this was helpful. 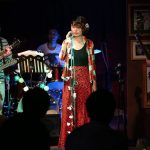 Nightlife In Paro and Thimphu: Places To Explore The Best of ItTravel 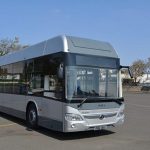 MNRE and NTPC to Launch Hydrogen-Fuelled Bus Project in LehTravel