Soul-Satisfying things to do in Spiti Valley Trip!

A Trans-Himalayan cold dessert called Lahaul & Spiti Valley in the north-eastern border land of India attracts many curious travelers from across the world. This hidden land is home to some of the ancient Buddhist schools and India’s window into the age-old Tibetan culture.

Traversing through one of the scariest rock tunnels of India when you finally reach the mysterious land of Lamas, your heart knows that it was worth the journey! Here are some of the things do in Spiti Valley – 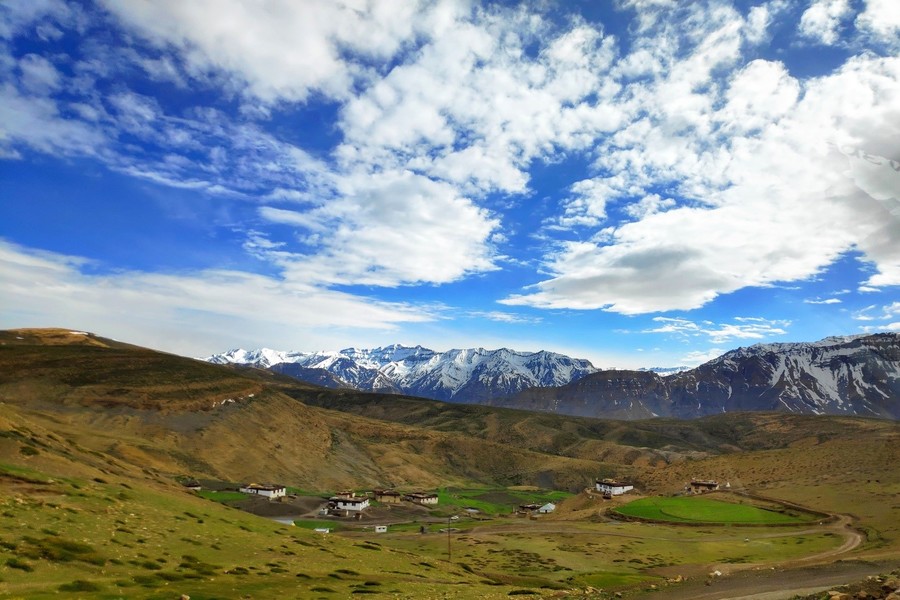 Learn the essence of Buddhism from the oldest Monasteries of Spiti 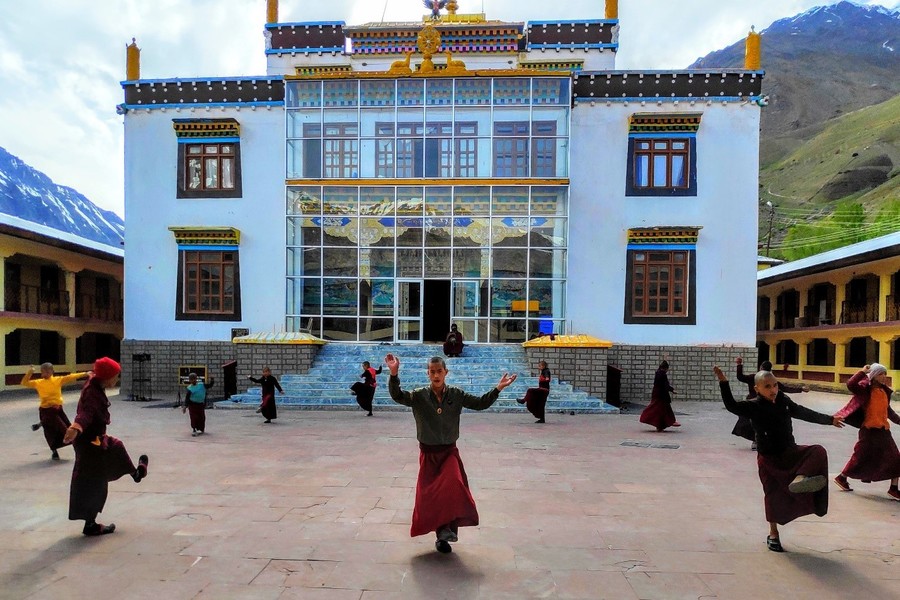 Spiti being part of ancient Tibet, preserves its essence in the 600-800 years old monasteries. Tabo monastery, first built in 996 AD has many ancient murals, paintings and scripts in its old mud wall temples and interior sandal wood frames. It is presently being conserved by the Archeological Survey of India.

Dhankar and Key Monasteries are built on mountains resembling castles hanging from cliffs. The age old Dhankar Gompa stands endangered with some old structures, scriptures, a meditation chamber and the 14th Dalai Lama’s Study temple. The Key Monastery is an active training school for the lamas staying there. Learn about the relics of the ancient Buddhist scholars preserved in the stupas here and 800 years old scriptures written in Bhoti which were brought from Tibet are preserved here till date.

Many other monasteries like the ones in Kungri, Lhalung, Kaza have spiritual significance. Sitting for a prayer recital, meditating in the cave temples or watching the little lamas dance in the premises of the monasteries is like a journey into a spiritual trans. The older monks in each of these monasteries, show you around the temples while explain the sculptures, stupas and paintings in details. 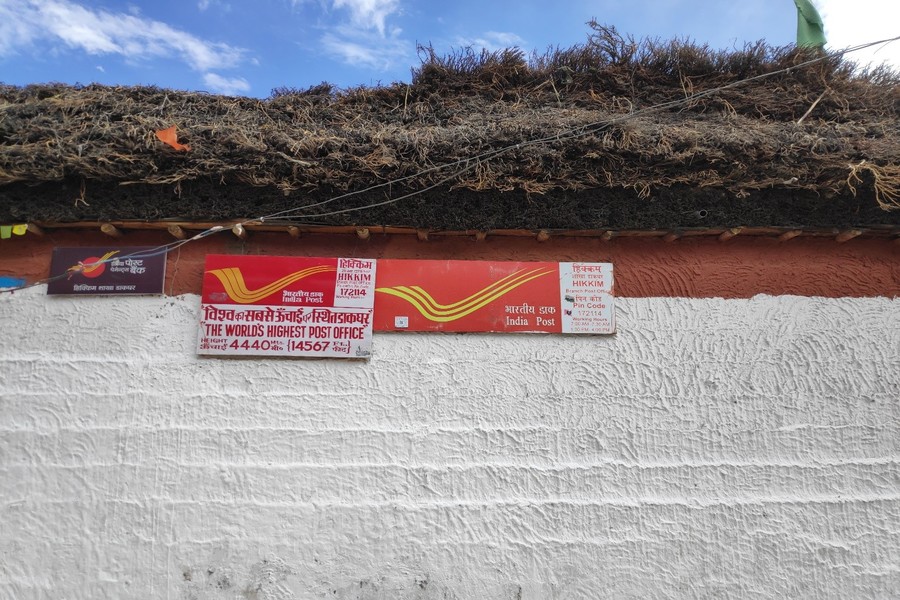 Human dwellings around Lahaul and Spiti Valley at high altitudes has resulted in manmade structures becoming pretty famous in such places.

You can seldom come to such places and hence these are worth ticking these places off your bucketlist. Some of the places to consider visiting when in Spiti valley are – 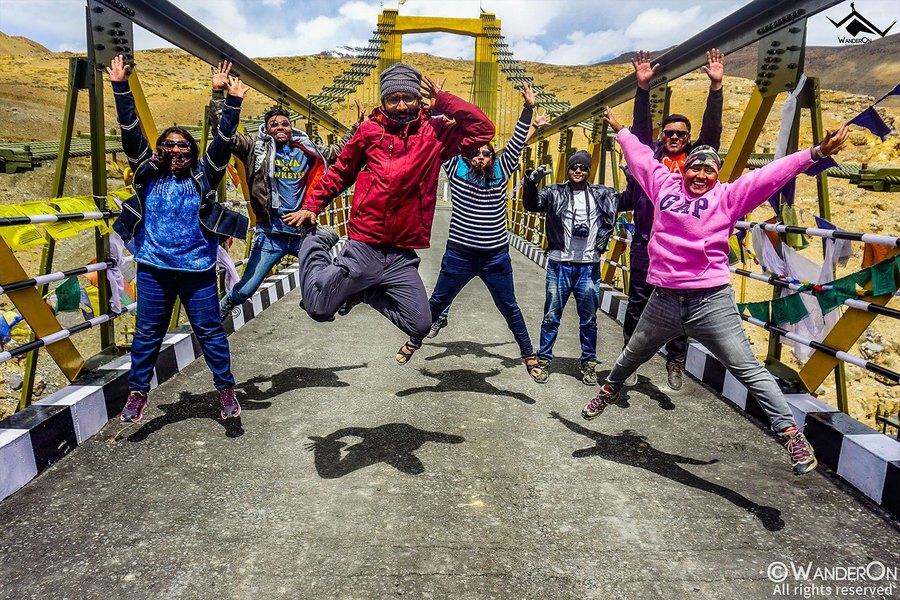 World’s highest post office situated in Hikkim village is at a height of 4400 m. How about posting a letter to your older self with Hikkim’s postal code 172114 stamped on it? It will be a priced possession of a lifetime.

Another favorite among the travelers is Asia’s highest bridge known as Chicham bridge built at a height of 13596 feet. The bridge was constructed over a span of 15years to connect Losar and Kibber village separated by a 1000 feet deep gorge known as Parilungbi Canyon. 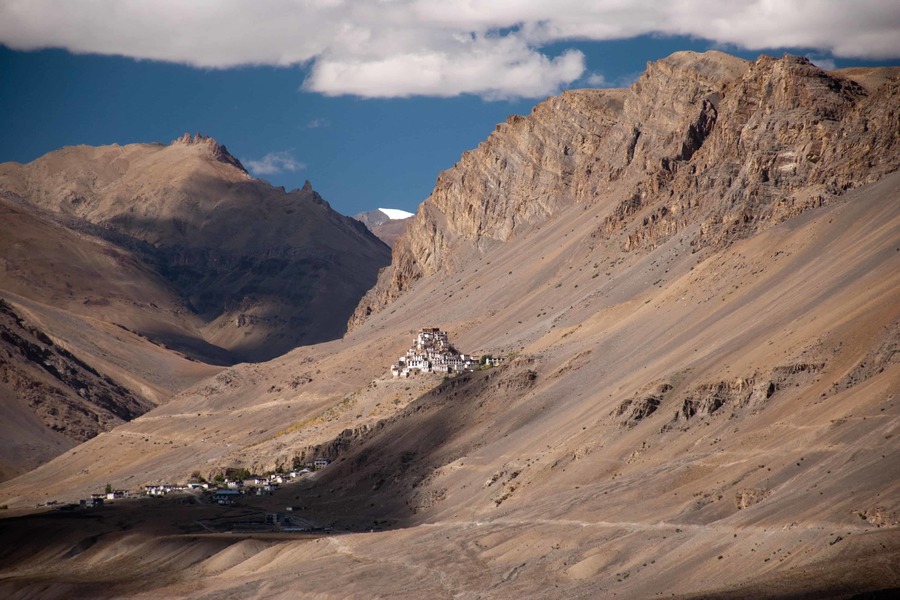 The Komic village is also recorded as the world’s highest village to be connected by a motorable road at a height of 4887 m. The close view of the snowclad mountains overlooking the green pasture meadows offers a breathtaking view. If you happen to spend some time in a tourist café here, you would have also achieved the record of dining on the world’s highest restaurant.

Kunzum La Pass is one of the highest motorable mountain pass of India at a height of 4551m connecting Spiti and Lahaul Valley and also the closest to Chandratal Lake. Kunzum pass gives a spectacular view of the India’s second longest glacier known as the Bara-Sigri Glacier. It is a bucket list place among the motor biking enthusiasts.

Experience camping around the river/lake of this cold dessert 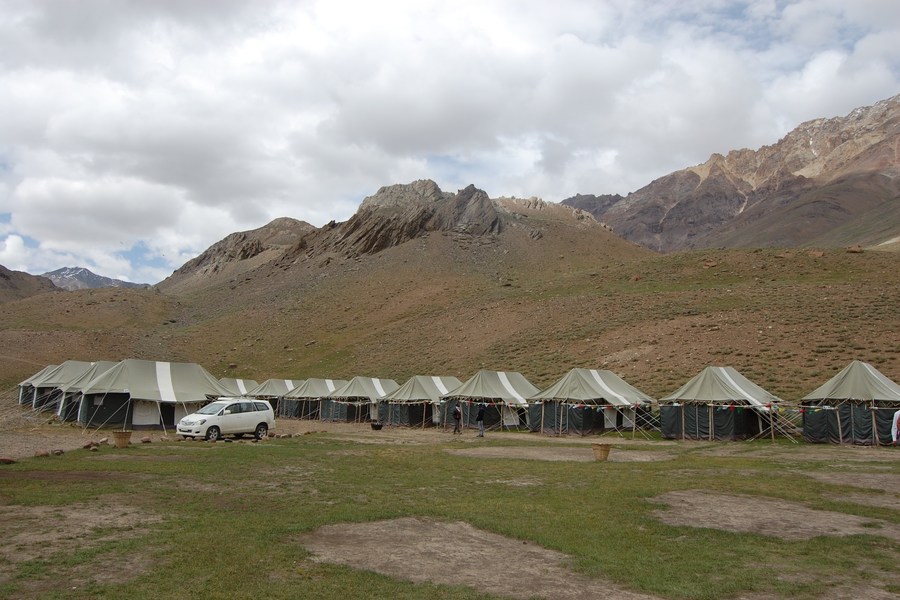 While staying at hotels may seem like a touristy thing, try camping next to the Spiti river or around Chandratal lake. Staying a night or two overlooking the giant snow-capped mountains, melting glaciers, green fields or meadows along the river will be a soul stirring experience on your Spiti valley backpacking trip.

Camping around the Chandratal lake is every traveler’s dream. However, its advised to choose the summer months of April to October and also check the weather conditions before you plan your camping expedition.

Suggested Read: Acute Mountain Sickness in Spiti Valley – Everything You Want to Know 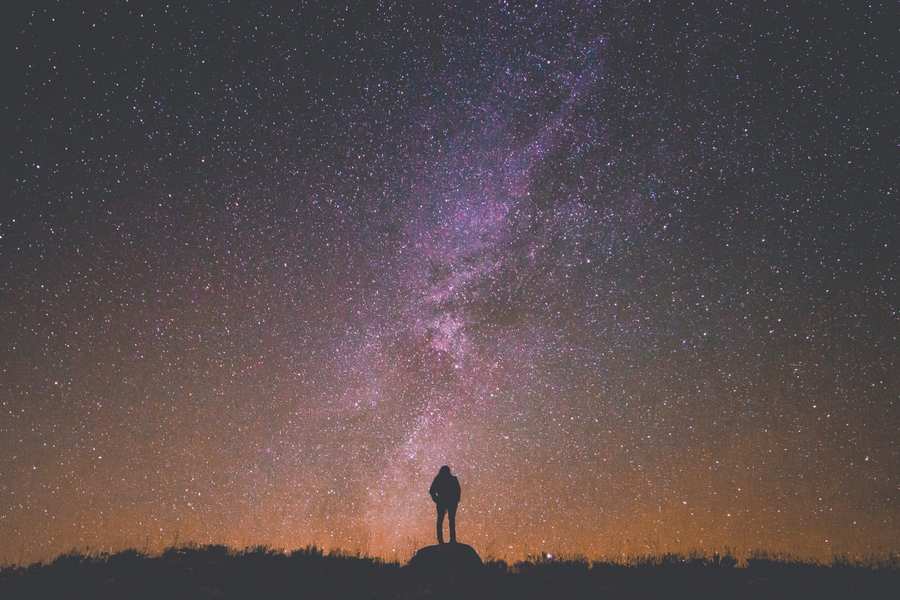 Lahaul & Spiti valley is at a height of above 4400 m and thus offers very clear sky views. The villages around Spiti offers a breathtaking night sky view with thousands of twinkling stars, the milky way and many shooting stars if you stay outdoors a little longer.

Do not forget to star up in the sky and count the numerous stars on your Spiti Valley Trip!

See the mummified monk of Gui 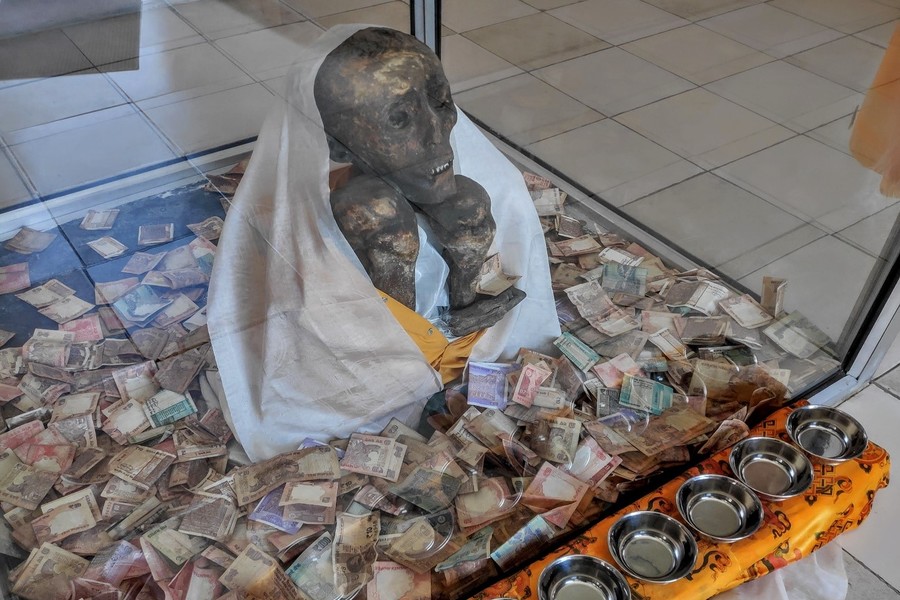 Gui is a small village on the way to Tabo. Just a few kilometers from the highway is a monastery which has the mummy of a 500-year old Buddhist monk named Sangha Tenzin in a seated position with baring teeth as though staring at you with his hollow eye sockets. This mummy was discovered after a stupa covering it collapsed during the 1975 earth quake. The mummy is formed by self-mummification of the monk as confirmed by researches and it still looks the same. 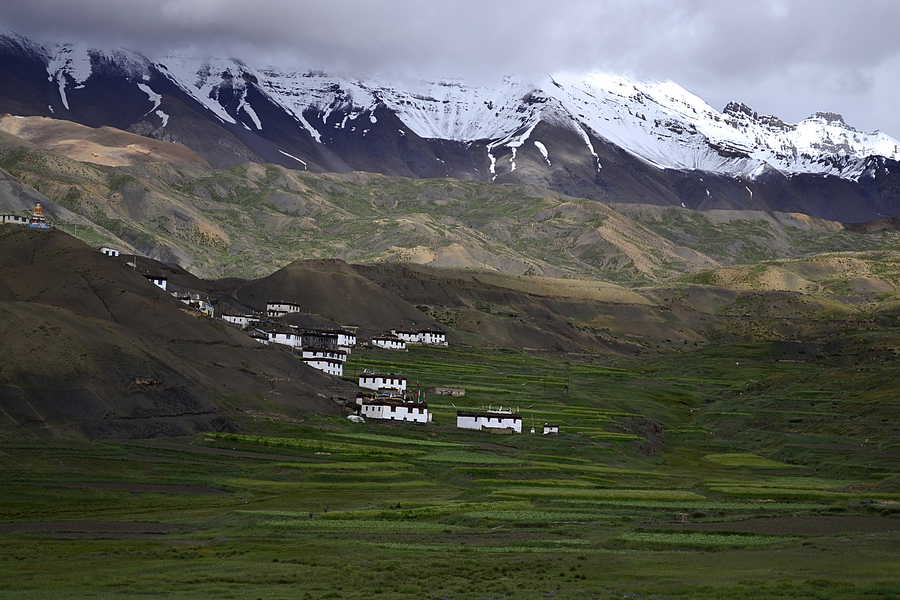 As the Himalayas are known to have emerged from below the sea, it is no surprise that one may find fossils of some sea creatures around Spiti. Langza village which is around 15kms from Kaza town has many fossil remains scattered around. The fossils are found hidden under the rocks in this village and are a proof to millions of years of marine existence. 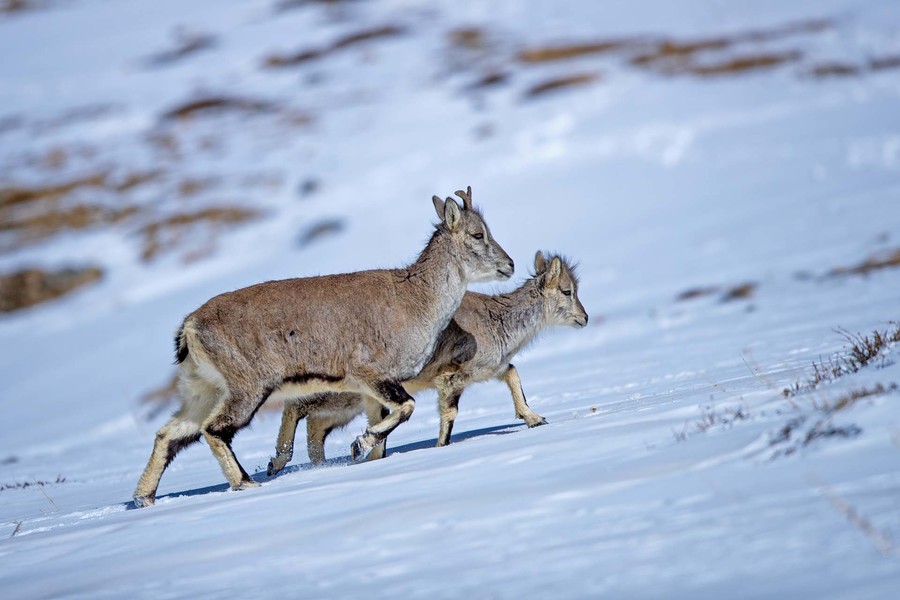 The Kibber Wildlife Sanctuary and the Pin Valley National Park are known to be homes to some rarely seen wild animals like the snow leopards, foxes, ibex, Himalayan bear, Musk Deer and Himalayan blue sheep. These animals may mostly be seen during the winter months when the entire Spiti valley is covered with thick snow. A paradise for a wildlife enthusiast indeed. 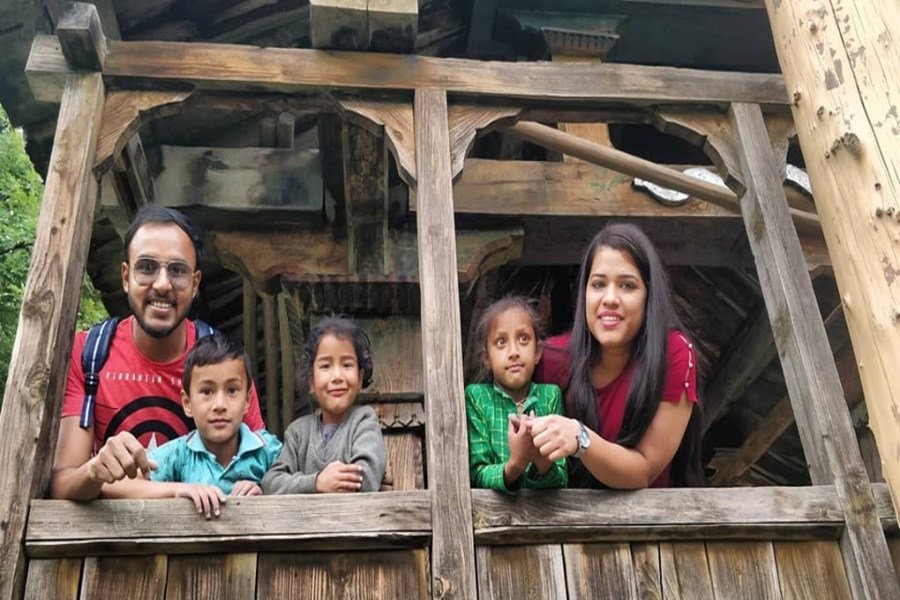 Many locals around the villages of Spiti offer to share their homes with visitors. For someone keen to experience the local life of the valley, this is a great option. You can also choose to learn some Spitian recipes or help the locals in their farms during your stay. Unlike hotels, water is scarcely available in the homestays and most of them have dry toilets located outside the house. So use water mindfully at your homestays.

Volunteer for a cause in Spiti 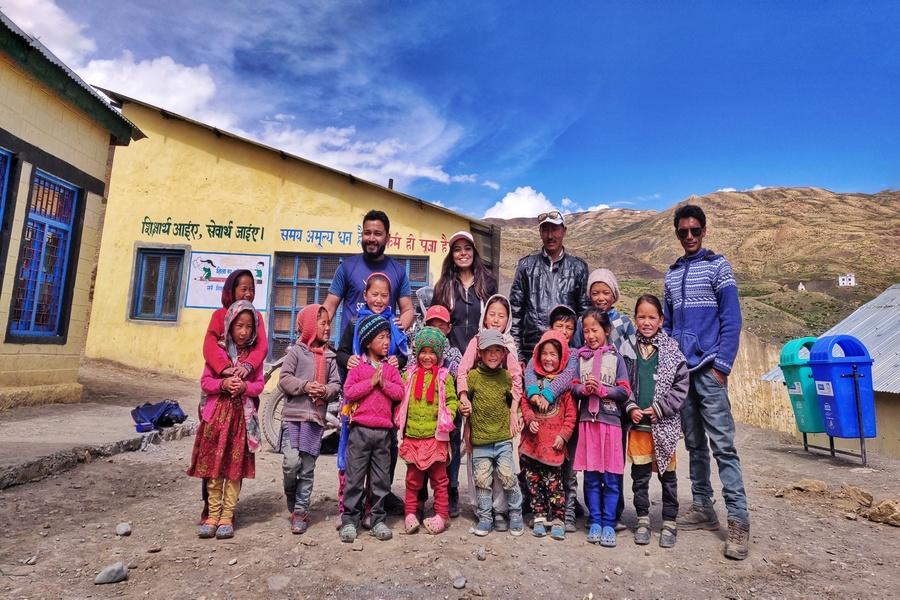 There are many groups trying to contribute in some ways to the locals living here while travelling to these harsh cold valleys. You can too choose a group, that works for causes like contributing to children’s education or plastic waste segregation. Shopping at cafes and souvenir shops in Kaza market will also contribute to the locals’ income. 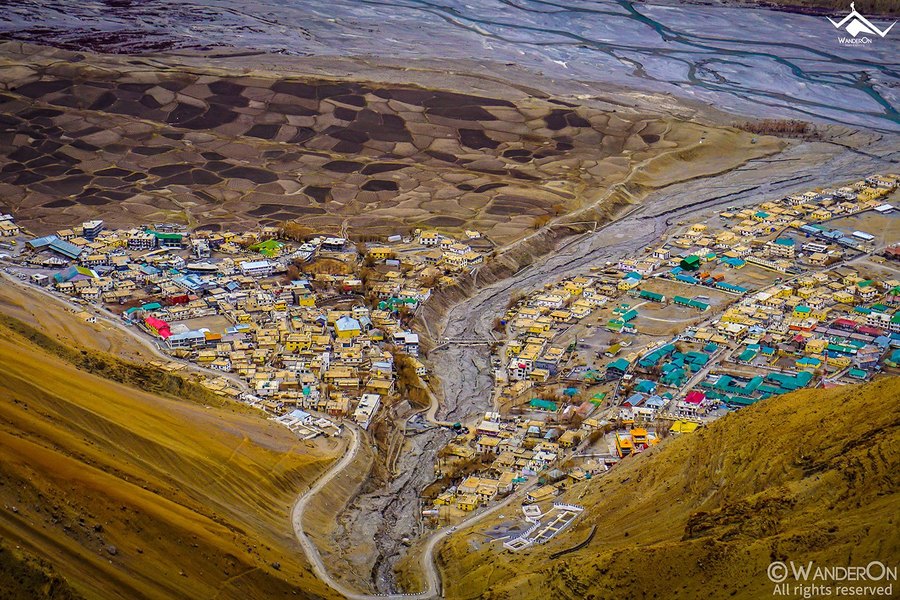 Plan a Spiti valley road trip to witness ‘the world within a world’, ‘the land of the Gods’ as Rudyard Kipling first referred it in his novel named ‘Kim’.

Disclaimer : If you have any issues with the content of this blog,  you can contact us at info@wanderon.in 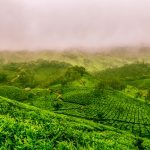 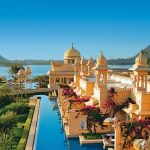 Would you believe that the best monsoon Destination in India is actually in Rajasthan?Holidays, Travel, Weekend Trips